Regression to the Lean: Reviewing a 96-Hour Pu Pu Platter

As much as it sometimes seems like I revel in our sporting misery, I really don't like writing articles like this very much. They're much more cathartic than enjoyable, and there's no sense of a weight being lifted when the last keystroke has been hit and the last picture placed. But this was one remarkably awful week of sports for all of our most nationally relevant hometown teams, and a website that cites taking mediocrity to task as one of its stated motives for existence must give some kind of comment about the line of turds the Timberwolves, Wild, and Gophers guys basketball team have laid in one particularly trying 96-hour span.

Read the Rest »
Posted by Bruff McGruff at 9:08 PM No comments: 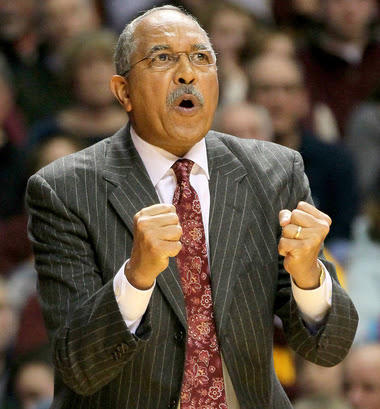 Dan Barreiro asked his producer how much longer he had to hype the Minnesota-Michigan basketball game before it was scheduled to begin. Justin Gaard answered that he had about 14 minutes and change. At that moment, I pulled into the driveway of the house I share with Tony D and two other guys. One of those two is a tall blonde fellow named Tom. The following is a depressing and somewhat inaccurate narrative describing last night's major sporting events from Tom's and my perspective.