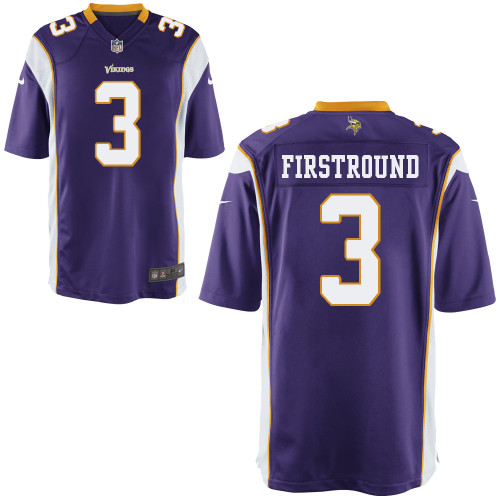 It’s draft time, and for those who bleed purple, tonight should make for a very interesting evening. With the third pick, there are two and a half prospects targeted by the Vikings, led by Matt Kalil and Morris Claiborne. The third guy, Justin Blackmon, is a long shot for the Vikings this high in the draft. Kalil and Claiborne have been discussed by Spencer and Silky, so let’s focus on the TRUE optimism regarding the first round of the 2012 NFL draft for your Vikings. And no, it’s not Blackmon...


The Minnesota Vikings are in an advantageous position at #3. The first two picks are locks to be quarterbacks, which leaves the entire remaining field of players at their disposal. If ANY other team values one of the top prospects enough to make a move, the Minnesota Vikings will be the first team they call. Moving up in the first round of the draft does NOT come cheap, and so the more picks a team needs to move to get up to three, the more compensation the Vikings would receive. Here are the “steamiest” rumors yet, and why today is such a great day for the Vikings, with or without a trade: 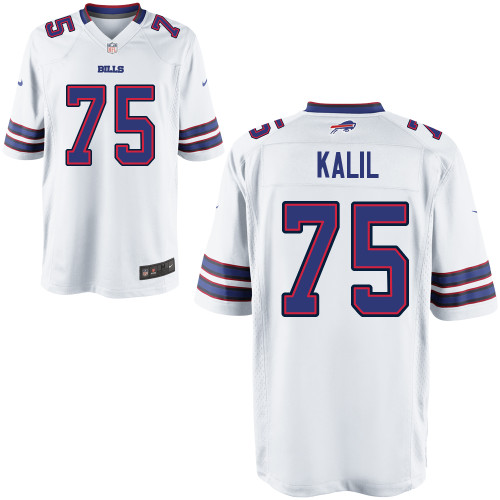 CBSsports.com has reported the Buffalo Bills have interest in trading up with the Vikings to draft Matt Kalil. The initial offer is likely to be the 10th overall and 41st overall picks for the 3rd pick. Unfortunately, gaining the 41st pick isn’t enough for the Vikings to want to fall back to 10. The Vikings would need AT LEAST a future second, if not first rounder. Therefore, this trade would be difficult to complete for both teams.


If it were to go through, look for the Vikings to target Alabama safety Mark Barron, Iowa tackle Riley Reiff, Notre Dame wide receiver Michael Floyd, or Blackmon if he’s still on the board with the 10th selection. 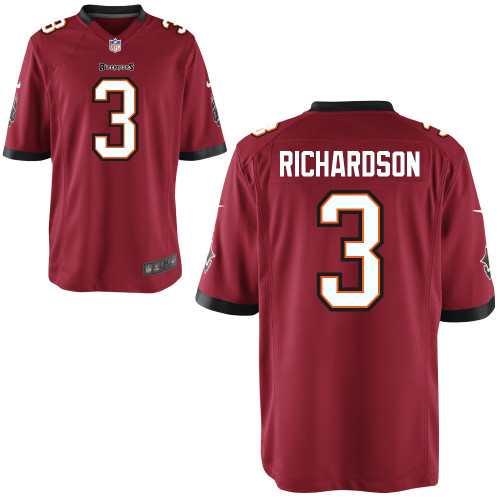 
SBNation.com reports Tampa bay has shown interest in trading up from 5 to 3 in order to draft Alabama running back Trent Richardson. For this to happen, the Bucs would most likely offer the Vikings their third round pick (68), on top of swapping first rounders. The Vikings would likely counter, asking for their second round pick (36). If the Vikings have a few other trade options at their disposal when they’re on the clock, they can be more aggressive with Tampa in asking for their second round pick. It is unlikely Tampa will give that up, however, and if the Vikings find themselves with just a few seconds left on the clock and this offer available, expect the Vikings to trade down to number 5 in exchange for the 68th overall pick.
If this happens, the Vikings will still have their pick of either Claiborne or Kalil, making the addition of Tampa’s third rounder a free add-on. 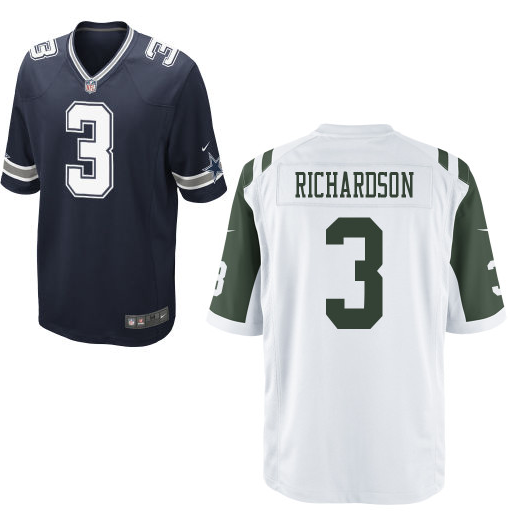 
Both teams have shown interest in drafting Trent Richardson, though their positions in the first round would require a blockbuster deal with the Vikings. Getting a next year’s first, as well as some extra picks this year would be the ideal situation for the Vikings, but the likelihood of this happening is about as good as the Falcons moving from 27 overall to 6 overall last year (it could happen). Even if these teams do decide to move up, they could move to 4 or 5 and still get Richardson, making it even less likely the Vikings are involved.

There are sure to be a few last minute rumors as the third pick approaches tonight, and the Vikings will be in the driver’s seat for each of them. While it would benefit the Vikings to find the right trade and move down, there is no pressure to do so. The third pick all but guarantees an immediate contributor for next year’s team, and that alone is something to be excited about.
Posted by Tony Davis at 4:59 PM